What I learned from getting my passport stolen abroad, TWICE!

Before traveling to Colombia, I never thought I would be in the conundrum I was in. The fact of life remains that you can be in the most developed of countries or one that is in a state of turmoil, your passport can get stolen anywhere and everywhere. It was our first day in Colombia & we went to the mall of course to do a little shopping. I remember reading somewhere to take your passport with you wherever you go because some countries require you to show it at random (first mistake!). I also was not cautious at all about keeping it discreet and out of sight (second mistake!). I just didn’t think someone would go for my passport. My wallet & money of course were as secure as gold right at my hip but my passport was carelessly lounging on top of my shopping bag as we continued to walk through the mall. We got to the food court & I immediately noticed it was missing. I didn’t panic at first as I just assumed it was hiding in my bag or backpack somewhere. We got back to our room & I tore everything apart looking for it to no avail. We went back to the mall to try to recover it the next day still to no avail, I said forget it and tried to enjoy the rest of our time there until I couldn’t put it off anymore.

The third day came and luckily I had amazing friends who stayed in Colombia who helped me through the process of obtaining a new passport as I came to terms with the fact that it was stolen. We had to take a bus to the next city to file a police report then I had to book a flight to Bogota where the US Embassy resides to apply for a new passport. The process was daunting & took all day. I first had to go to a processing place right outside the embassy to get my picture & all my documents processed for a whooping $70. Extortion, I tell you! I didn’t know this & unfortunately didn’t bring enough money for this as they only accept cash. And they will tell you the astronomical price only after they have processed your picture & all your documents. I waited there for a couple hours as she wouldn’t let me go until I paid them. I assured them that I would come back after I came from the embassy. I did not, I tried to go to the bank nearby to obtain some cash but none of their banks nearby worked with my card. I still feel horrible to this day but in reality it was only $15 and there was no way I was about to get stuck in Bogota because of a greedy extortionist. I paid the $130 passport fee & luckily got my passport just in time to catch my flight back to Cartagena and enjoy one last memorable night there. Thank God this was not a solo trip because if it wasn’t for my sands and friends who lived there, I honestly can’t tell you what I would have done.

I got back to the US & traded in my 3-month limited validity passport for a full-validity one and said to myself I learned my lesson. So I thought, until 5 weeks later my sands & I were back for another adventure in Costa Rica. Embarrassing enough, I got myself in the same exact predicament I was in just a mere month ago. This time, the thieves were even more sly than they were in Colombia. We got to Costa Rica really late at night & decided to chill in the airport for a few hours until the morning hit and we could take a taxi to our Airbnb. Now I am pretty sure my passport was stolen even before we sat down which is crazy because, how? Again, I noticed my passport wasn’t on me & like before I didn’t panic. We enjoyed our trip & I literally didn’t speak of it until the last day. We got back to San Juan from Quepos & I tried to make an appointment with the passport agency only to find out it was a National Holiday, Memorial Day and the embassy was closed. Just my luck. I had to book a whole separate flight home because of this. I waited until the next day & went to the police station to file the report, can you believe they laughed in my face and told me that they are going to get a lot of money for my passport because of my skin complexion, I look more like I am afro-latino & they get more money for more unique looks. They went through this long spill about the stolen passport industry in Costa Rica & I found out that Costa Rica is the stolen passport capital of the world. I was confused, I told them. Why would they steal my passport? There is  no way the US is going to let them in with it especially after I reported it stolen. They said they aren’t trying to get into the US. They use US passports to hop countries to transport illegal goods. They won’t question a US passport as quick as they would a latin-american one, especially a woman’s passport. I could do nothing but laugh with them & said I hope they don’t low-ball my passport because I am priceless. Thankfully the process to get a passport in Costa Rica was way less stressful than it was in Colombia and I didn’t even have to deal with any extortionists. I paid the $135 processing fee yet again and I was in and out. What was sad though was the 20 other people standing with me who had their passports stolen as well. One couple from Houston said they stopped for literally 3 minutes to look at alligators over a bridge when they got back in their car & all their things were gone. I was shocked. We connected over our pain & I rode with them back to the airport.

I got back to the US and tried to trade my limited validity passport in for a full-validity one again but they said nah, not this time sis. They interrogated me, asking if I was a drug dealer or illegal immigrant and so on and so forth. I said no repeatedly but that would be the second time I would be applying for a passport that year. They basically told me I wasn’t responsible & gave me a 1 year validity passport for the price of a 10-year one until I can prove that I am responsible enough to have my real passport back. I was so hurt but had no other choice but to accept the limited validity one and learn from this situation yet again. Never underestimate the value of a passport, the Goldest Gold! 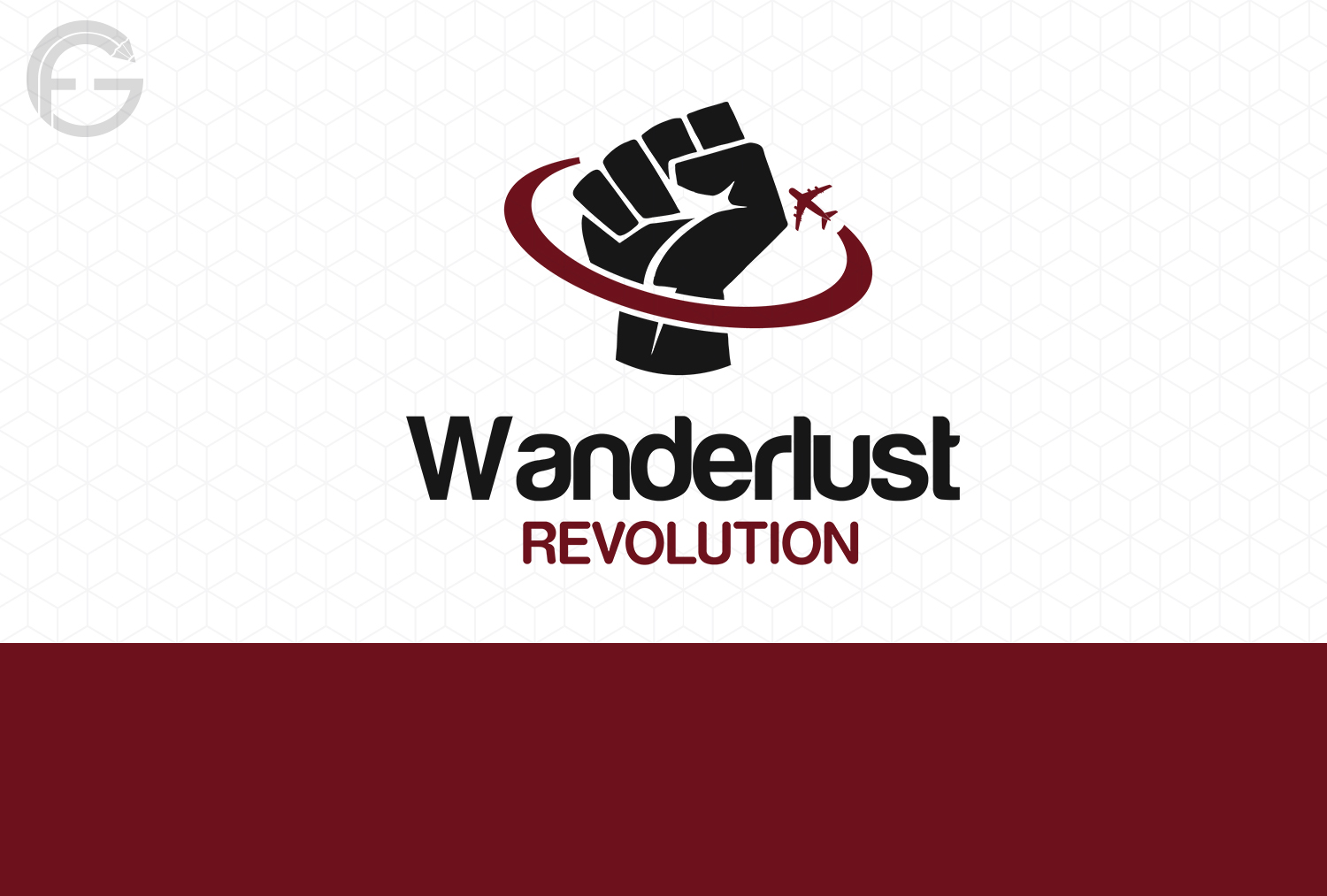